This ship was like no other, weighing in at approximately 184,000 Tonnes and up to 400m in length, which may I add is the equivalent to four football pitches! For us geeks here at Lion Containers it was like heaven with over 19,000 standard containers on-board this boat this really was container overload… even for us! There were many brands of containers aboard this vessel which included
K” Line,
China Shipping,
Maersk and others that we use ourselves regularly. The sheer size of the ship was overwhelming, with a standard 20ft container towering us this vessel made 20ft containers look like Lego blocks! 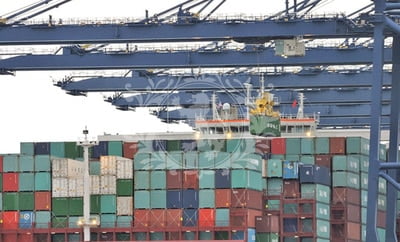 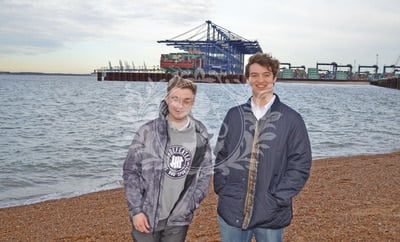 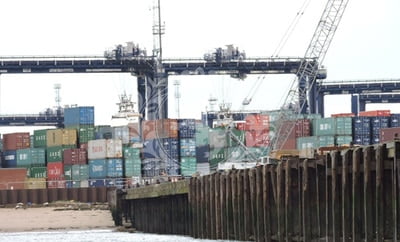 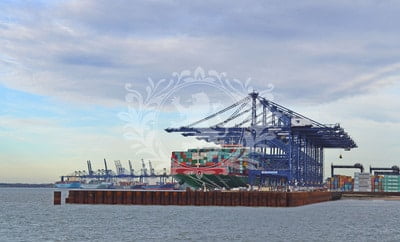 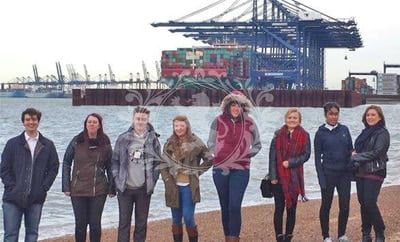 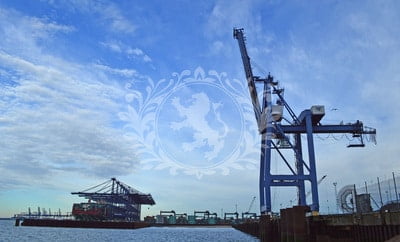 The port of Felixstowe is the UKs largest container port and the ranked 35 in the worlds busiest ports and this ship made the port look small! Despite the long journey from the Midlands to Felixstowe it was well worth the trip. It also helped me get a feel and idea of what goes on behind the scenes. I thought the offloading and loading of the containers onto the vessel was unreal they were getting lifted like house bricks bear in mind that a standard empty 20ft container weighs up to 2.4 tonnes!

If the chance ever arose again I would definitely go back to Felixstowe and would highly recommend it to anyone.