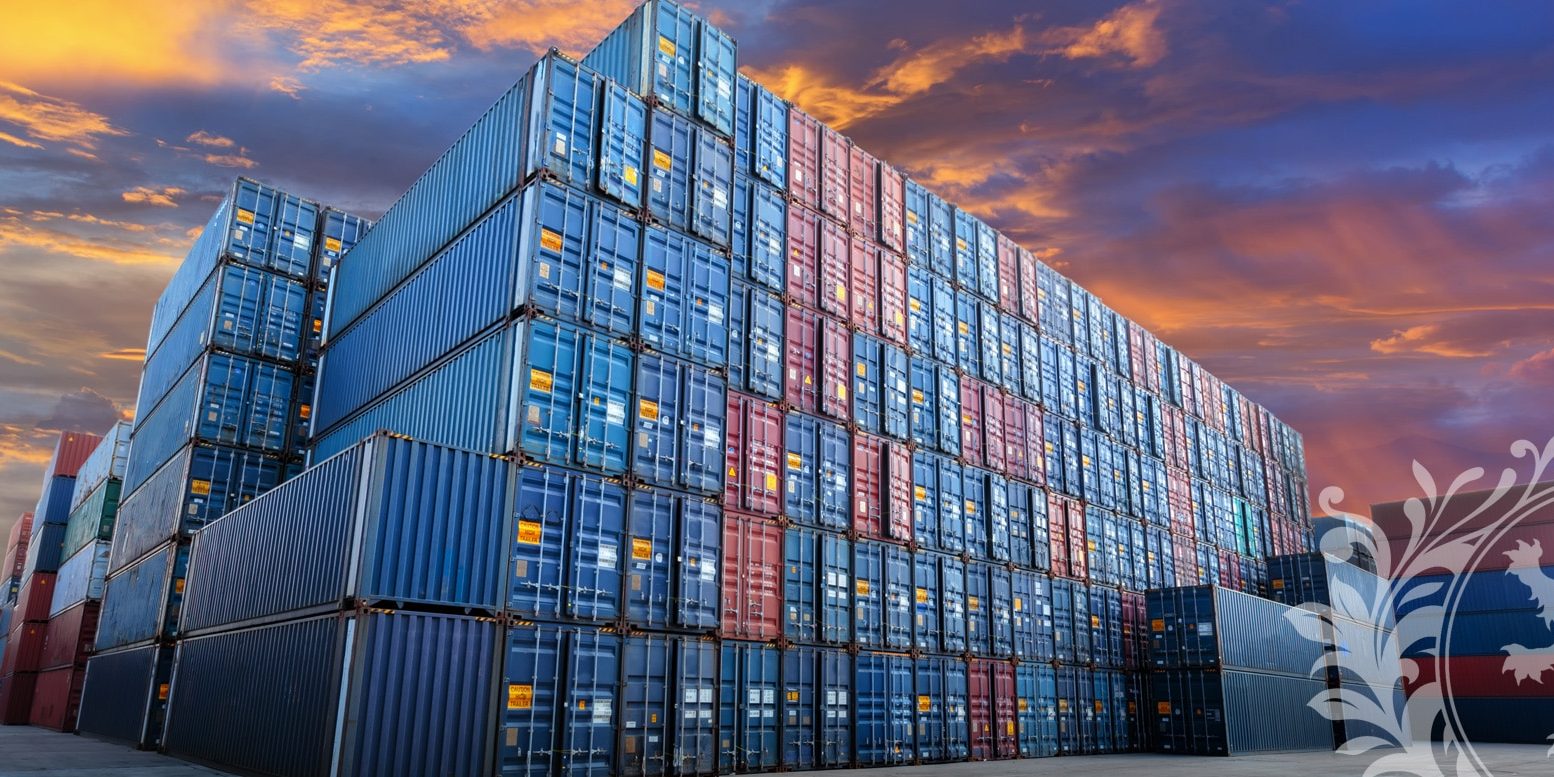 It is estimated that there are over
600,000,000 shipping containers in the world today.


Fact #2
Shipping containers were first developed by
Mclean and Talinger in 1955, they were invented for the easy stacking and uniformed length and width which could be applied internationally.


Fact #3
Containers reached ISO standard (International Organisation for Standardisation) in 1961 and the
container revolution was born.


Fact #4
It is estimated that 8,000 containers are
lost at sea every year and many do not sink!


Fact #6
A large container ship engine is similar in size to a
six-story building.


Fact #7
Over
1,000,000,000 tonnes of cargo is carried annually in containers and containers transport half of the total value of global goods moved by sea.

ODEON CINEMA TICKETS TO BE WON IN OUR PENGUIN SEARCH
December 6, 2017